The company has mastered the core technology of PSA oxygen production, and has made breakthrough research results in the core components gas molecular sieve, adsorption tower and blower, and has the ability to manufacture oxygen generation system with ultra-high purity, ultra-high stability and low noise level. 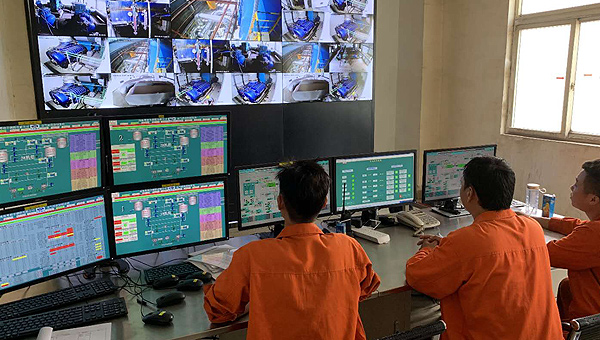 The power consumption of pure oxygen in the standard formula of traditional cryogenic method is between 0.6-1.0 degrees. Our VPSA pressure swing adsorption oxygen production system adopts all lithium-based molecular sieves, and the amount of molecular sieves is large. Therefore, the standard pure oxygen power consumption is between 0.3-0.32 degrees. Xinjiang 380ovpsa project creates 0.28 kwh electricity, which is the best level in the industry.

Simple operation, high degree of automation
One motor and 11 valves can realize fully automatic oxygen production, which can be unattended.。

The auxiliary cost of water, floor space and personnel is low

For each project, we will provide detailed design from process, equipment, civil engineering plant and noise reduction, and provide detailed design and construction drawings. All the designs are three-dimensional. For the steel, cement, nonferrous metals, electric power, environmental protection and other industries, our company is equipped with more than one professional to connect with customers. And with the Chinese Academy of Sciences, Huazhong University of science and technology, MCC group, China color, Chinalco and other enterprises and institutions to carry out cooperation. 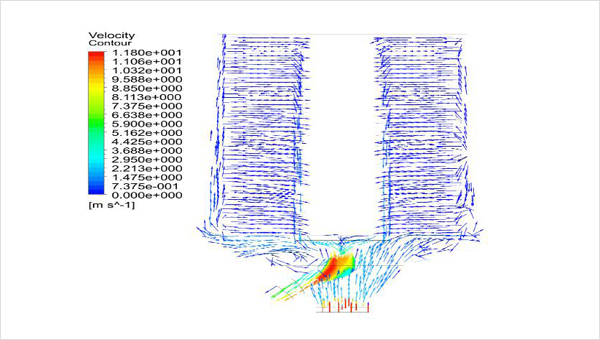 The adsorption tower is divided into axial tower and radial tower according to the flow direction of adsorption gas flow. Our company chooses the design according to the device scale, site and other conditions. In the design process, the professional computer fluid simulation software is used, the airflow distribution is reasonable and the dead zone is less.

Noise is the primary problem to be overcome in large-scale PSA parallel oxygen supply. Our company draws lessons from the noise reduction technology of submarines and relies on the advanced national defense noise reduction laboratory. First of all, professional measurement and analysis are carried out on the site noise. According to the characteristics of the pop, different noise reduction schemes are adopted for different frequencies of sound waves. 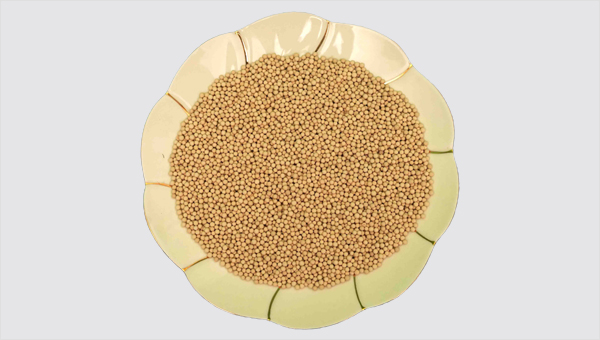